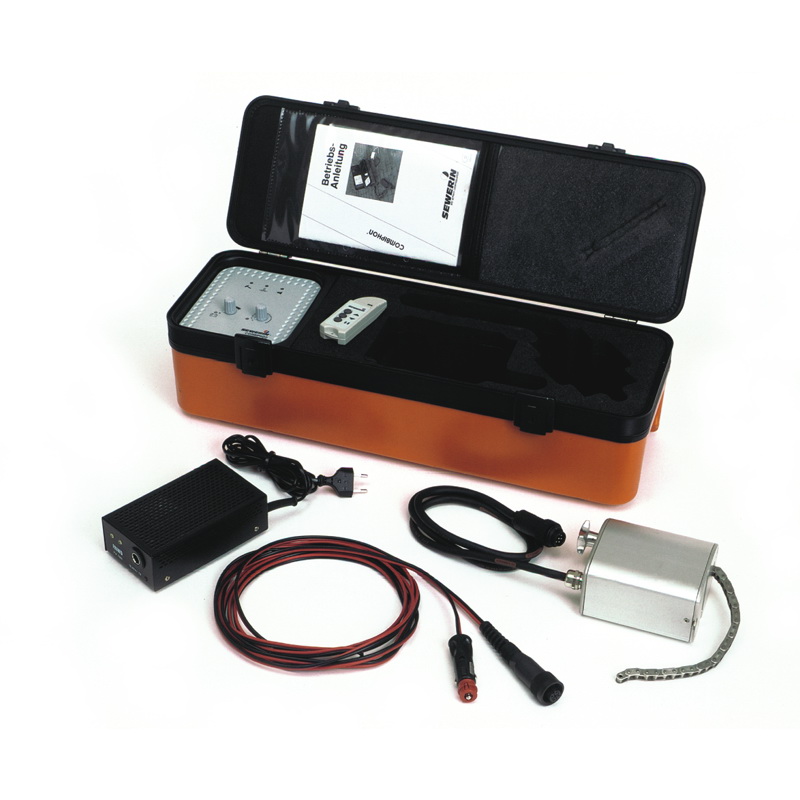 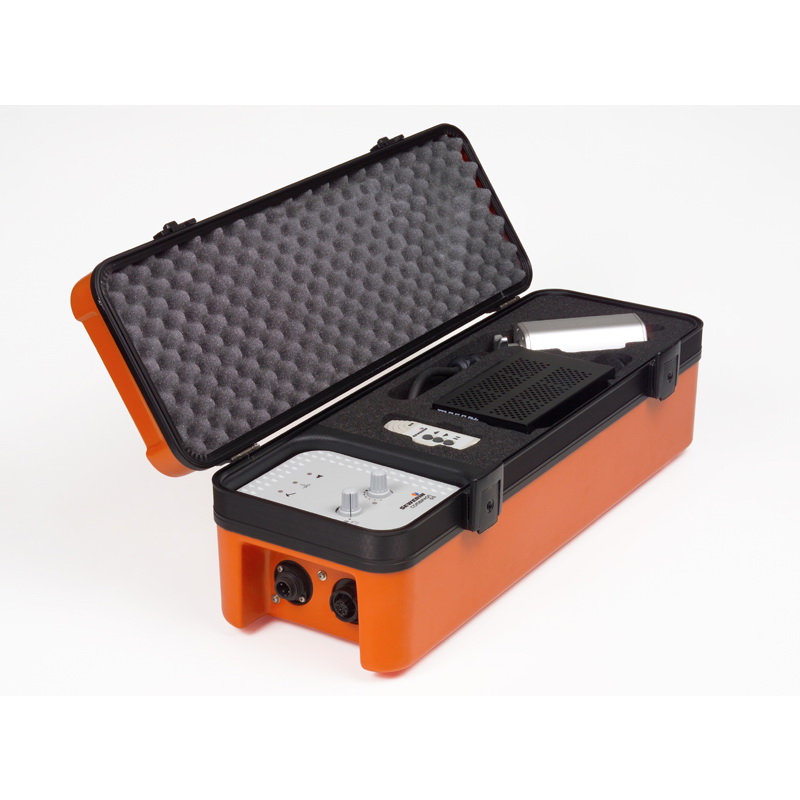 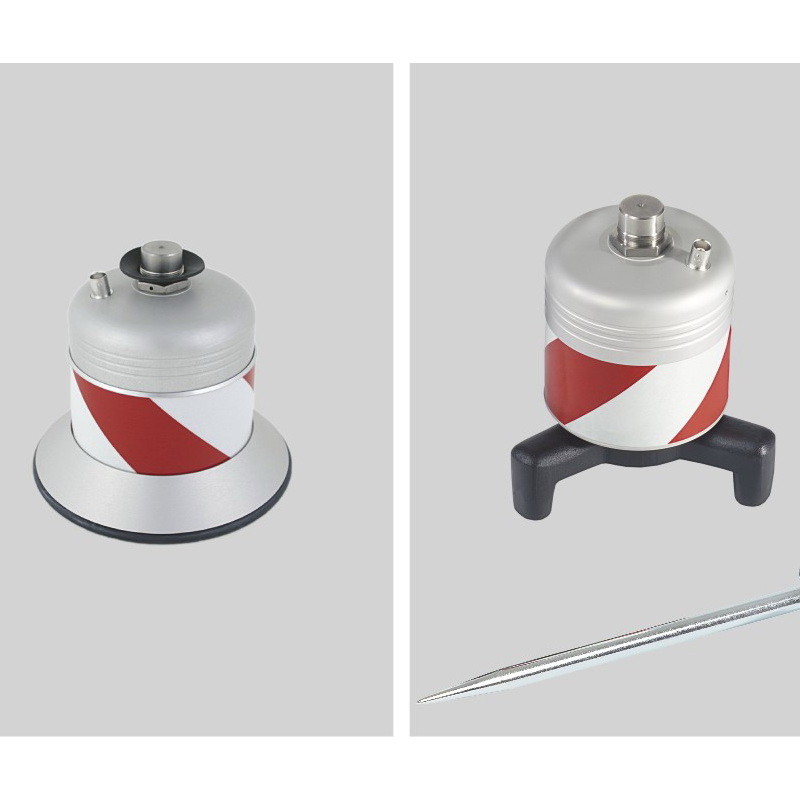 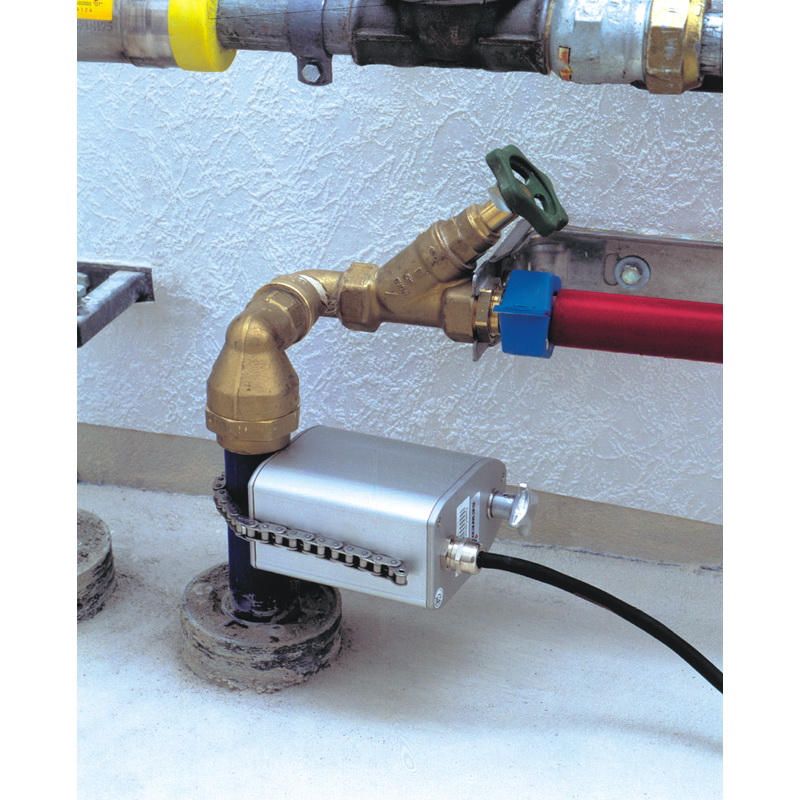 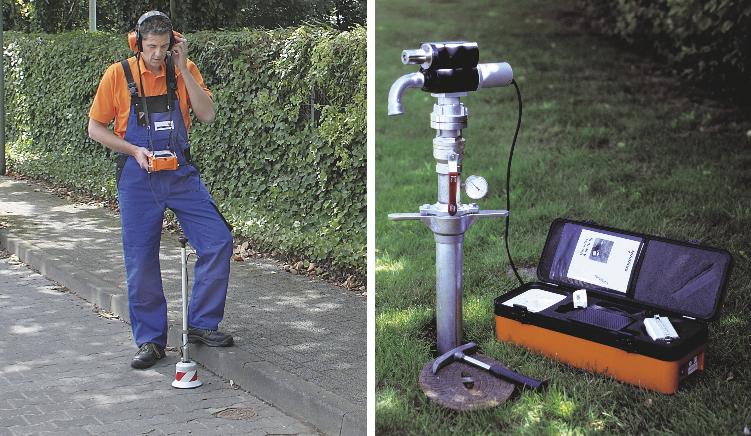 Plastic pipes cannot be located by conventional electromagnetic means because they are not electroconductive. A different principle is applied when locating pipes using the acoustic method: The pipes transmit mechanical vibrations better than the earth that surrounds them. When the pipe is caused to vibrate appropriately, these vibrations spread along the pipe to the earth’s surface where they can be picked up by a ground microphone. In the same way as water leaks are detected by acoustic means, the pipeline is located where the intensity is greatest. This method can also be used to locate fibre cement pipes and metal pipes.

The COMBIPHON® system consists of Generator G5 central control unit and various impulse generators, so it can be used anywhere. Stoppers or tappers are used to generate noises on the line which can then be acoustically detected by the AQUAPHON® A 100 or AQUAPHON® AF 100.